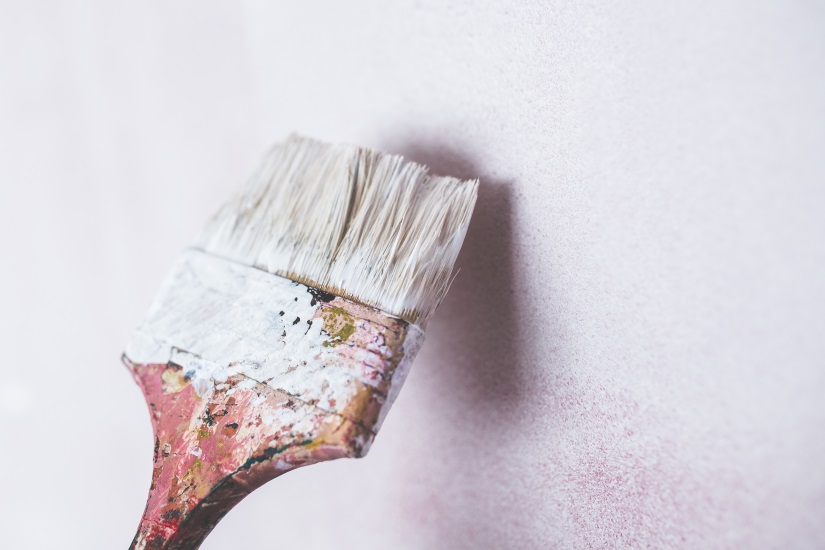 SS7 signaling security is the current hot topic conversation on the web. This has been brought to the forefront of our attention by articles in the Washington Post and the presentations given by 2 German Researchers at the Hacker conference Chaos Communication Congress 31c3, December 2014, in Hamburg Germany. At this conference Tobias Engel and Karsten Nohl presented some SS7 signaling threat scenarios that should shake the network and all associated network operators to their very core. Since the title of this post raises the question – Are these vulnerabilities going to be solved in the evolution to 4G LTE/EPC Diameter based networks? I guess this should be addressed! The short answer is I do not think so because:

Since the LTE/EPC Diameter network is an all data IP based network the impact of intrusion maybe even greater than in the legacy SS7 based networks. These risks can include: